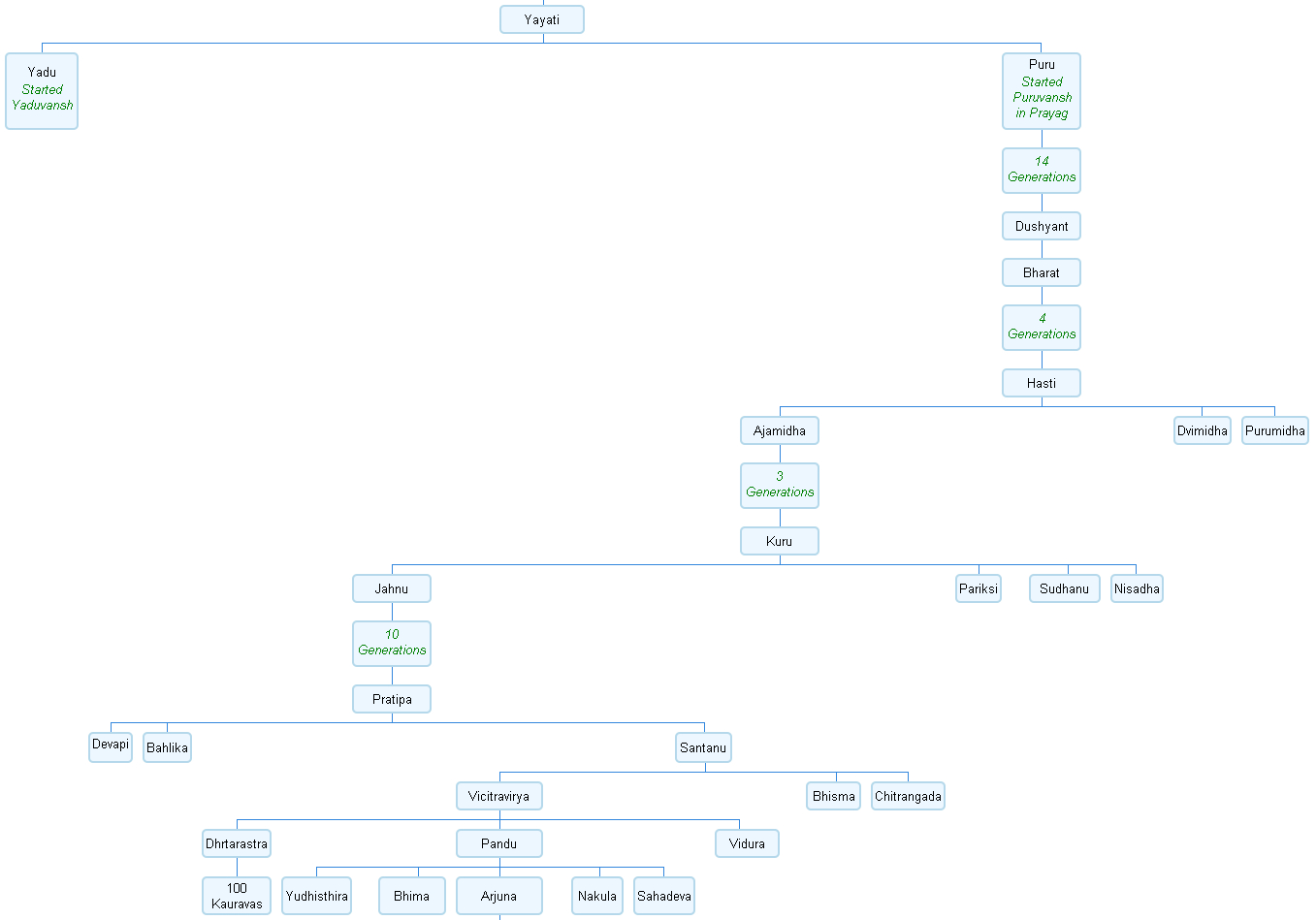 King Shantanu and Satyavati had two sons­–Chitrangada and Vichitravirya. Chitrangada ascended the throne after Shantanu’s death. Unfortunately, Chitrangada was killed in a battle with a Gandharva king by the same name. Vichitravirya ascended the throne but, tragically, he too died very young. The Kuru dynasty had no heirs and was in danger of dying. Bhishma and Satyavati did everything they could in their power to make sure the dynasty survived and prospered. 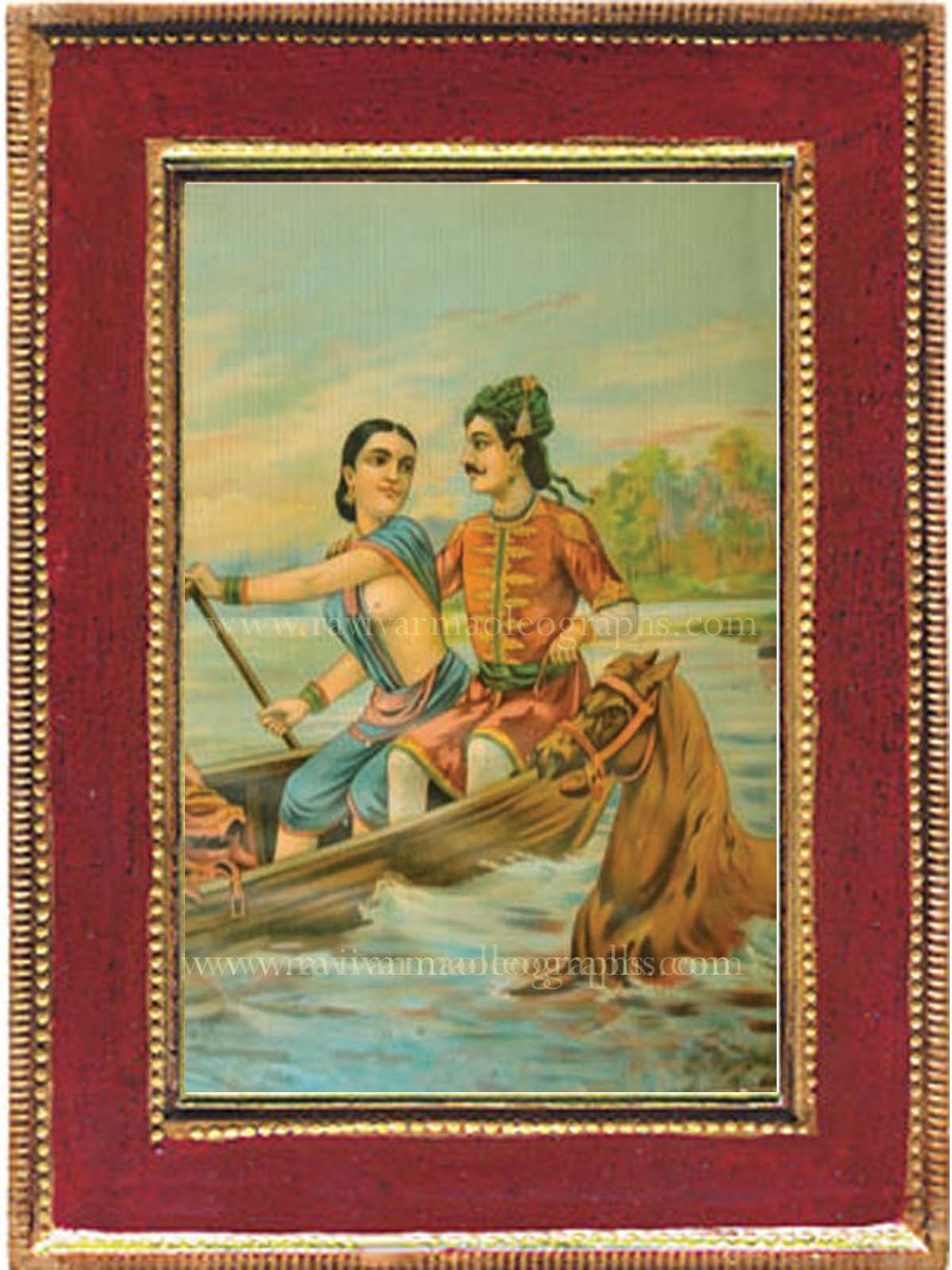 Daughter of the great King Uparichara; mother to the author of the Mahabharata and the divider of the vedas; mother to 2 princes who became king; and the wife of King Shantanu, Satyavati was an intelligent and beautiful woman. Born to a Puru King and a fisherwoman mother, Satyavati was destined for great things and her adoptive father made sure to give her the best he could.