Yayati’s love triangle; obsession with his youth; why Puru was made heir. 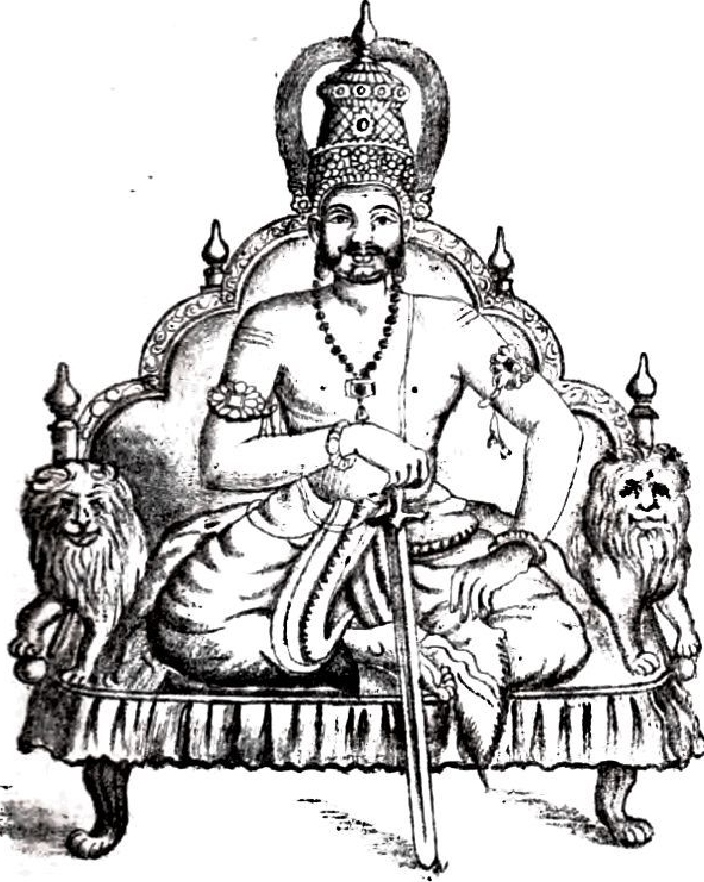 Sauti Vaishampayana tells the story of: the story of the origin of the Kuru lineage. He lists the names of all the rulers of the lunar dynasty, starting from Daksha, who was considered Brahma’s son, all the way to the tenth in the line, Yayati, who was the son of Nahusha and Priyavasa; Yayati’s marriage to Devyani; his relationship with Sharmishta—Devyani’s friend-turned-slave; his obsession with his youth and what he did to hold on to it; and why he decided to make his youngest son, Puru, his heir. From Puru came the Pourava dynasty, who are the ancestors of the Puru or Kuru linieage, which include the Kauravas and the Pandavas.

Nagas: The Hunters, The Hunted and The Divine. 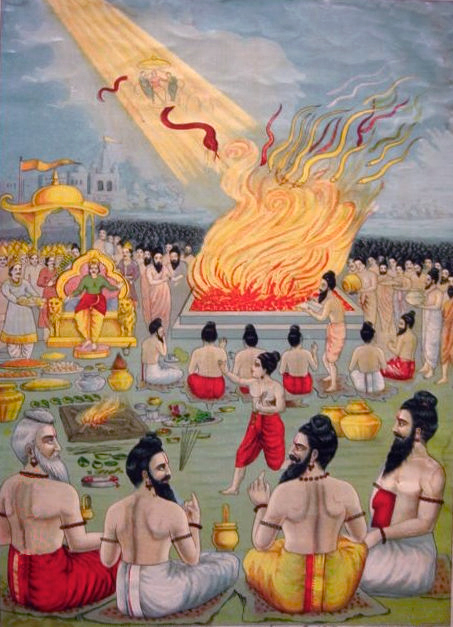 In Indian mythology, Nagas are described as semi-divine serpents who could assume serpent, human, or half-human and half-serpent forms. They were said to be possibly dangerous and incredibly numerous and so were sent by the creator, Brahma, to live underground in a splendid, bejeweled magic land, called Nagaloka (loka-world). The so-called “dangerous” Nagas were said …